BORN IN Los Angeles, John lived in Burbank, where his father was a top Walt Disney animator. He grew up with Mickey, Donald, and the gang. He moved to Santa Ana, California, where his new home was populated with orange trees, so fresh orange juice was the drink of the day.

As a young boy, John enjoyed baseball. He was a pitcher. Known for his “no-hitters.” In fact, he helped his team reach the Pony League World Series in Washington, PA. In an epic extra inning battle, he lost 1-0 to the team that won it all.

John attended Santa Clara University, where he was Student Body Vice President. He earned his B.S in Commerce. He was also a Distinguished Military Graduate.

He attended San Francisco State University for his M.A. in English Literature. He was awarded an Outstanding Graduate Student award.

Over the years his collection of West Highland White Terriers was one of the many high points in his life. He loves those dogs: Skipper, Sparky, Ruffy, Bonnie, Genny, and Sparkle. 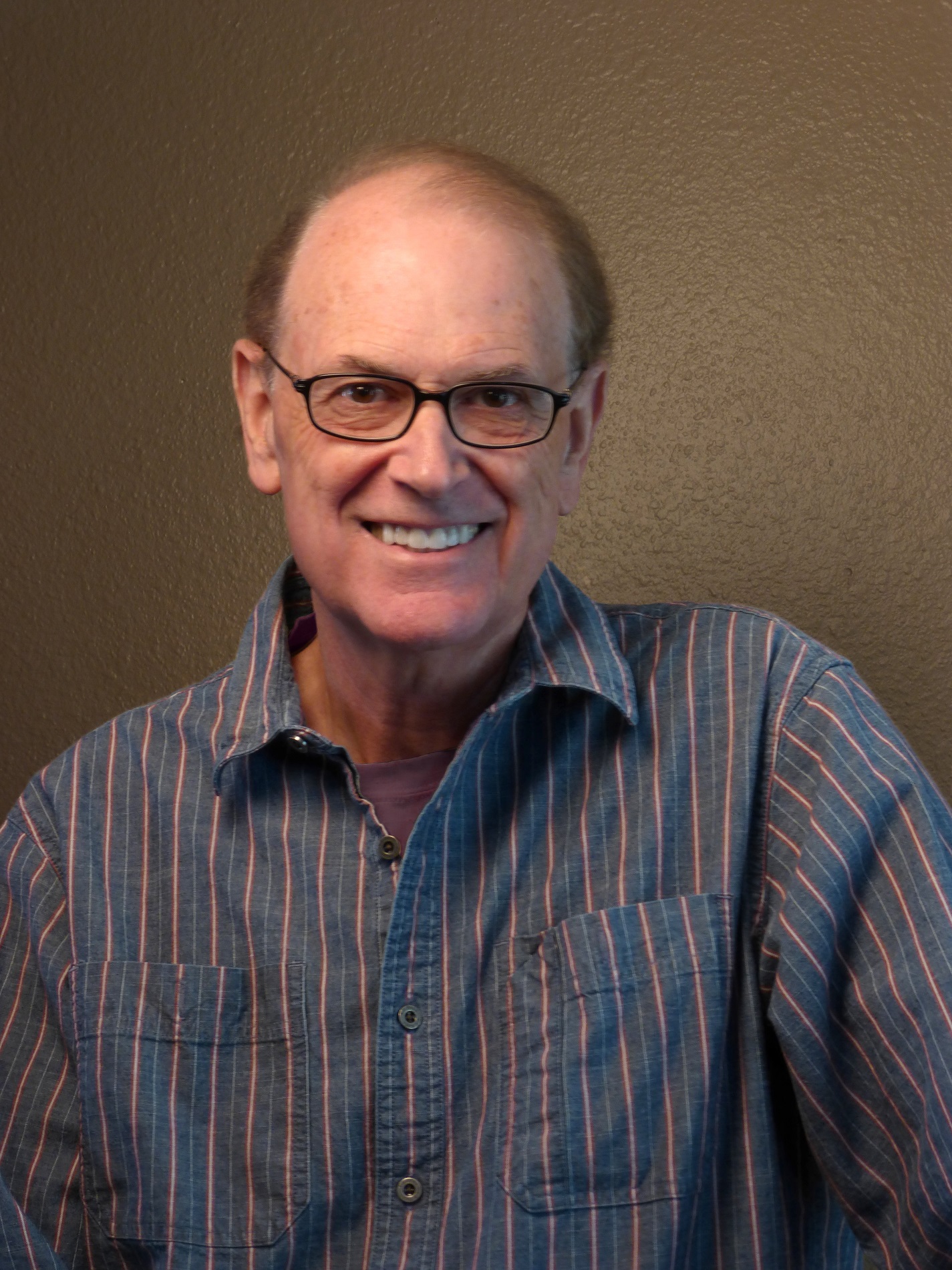 As an Operations Manager of a Distribution Center in chaos:
• Three weeks behind in shipping to 100 salesmen and 15 stores
• Low morale
• Some theft
• Lots of personnel issues


In the end, it all worked out because, as John says, “All boats rise as attitudes change.”

As a College Writing Professor for over 25 years, John taught the brilliant and the struggling. No matter, his approach to writing was the same – teach techniques, not rules.

“Techniques build skills. Rules do not. It’s that simple.”
With that, students had a way forward. A new vision on how to write. And be successful.

His straightforward WRITING DYNAMICS PROGRAM is the key to becoming a successful student and professional writer. His writing techniques direct you to the best-of-the-best writing strategies.

As a Fiction Forever Novelist his goal is simple: dynamic, fast action, and compelling plots where these five elements are at the core of story:

And what of life and its difficulties, tragedies, and its ups and downs?

Simply put, John feels Life is a Journey–for the purpose of learning to serve all life—from ants to people.

And what of those who have passed on? He says, journeys continue….

He writes: Become the rose and speak all languages. “Become an ocean without end.” Realize the famous quote “All for one and one for all.” Understand these few lines from a French philosopher:

Friends lost, much is lost;

COURAGE lost, all is lost.”

And what about the forgotten—the mothers in mid-America, central Africa, or in the mountains of Tibet struggling to care for their children, are they like saints? No. They are saints. It’s not what they do, but it’s what they give.

And remember the words of Pythagoras: “When on a journey/Turn not back.